Do I need to take a breathalyser kit to France?

The short answer is, no not anymore. Still, most UK drivers and motorcyclists take them with them as we are a law-abiding lot. The French on the other hand have just totally ignored the law since it came into force.

So is it really worth the trouble of taking them?

No not at all from a legal standpoint, but the French have lower blood alcohol limits than we do in the UK. So, if you'd like to take some to test yourself to make sure you are OK to drive, you can buy breathalysers here.

So no fine for not having breathalysers, but for other items there are some hefty on-the-spot fines of up to £135 for not having them so you really should have those. (See the full list of items required & the fines for non-compliance on our Driving in France Checklist page).

In all honesty this French Breathalyser law has been a bit of a joke from the start and I've written a guide to it below. 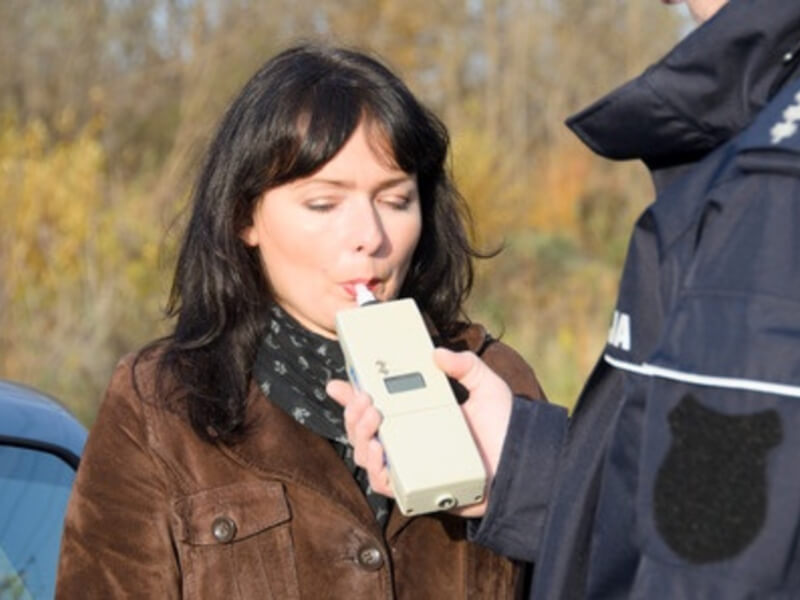 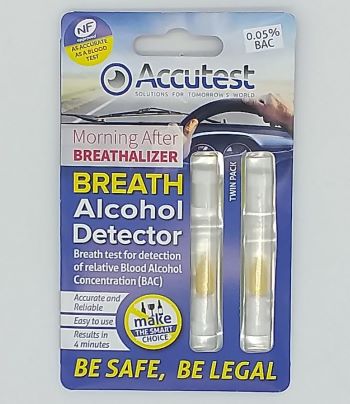 Recap of the law changes, so far

Around July 2010 was when I first heard they were looking to introduce this as a legal requirement. It wasn't concerned parents of children killed by drunk drivers that were lobbying the Sarkozy government, but a driving pressure group called I-Care headed up by Daniel Orgeval. Apart from heading up this pressure group, Orgeval was a director of a company called “Contralco”.

Now Contralco, low and behold, make "breathalysers" and were at this time one of only 2 companies in the whole of France that were authorised to make the NF approved breathalysers. That must have been a stroke of luck that this law being passed meant all 30 million French drivers (not to mention travellers from abroad like us) would now be forced into buying their product.

With just the 2 small companies making these disposable breathalysers they just simply could not meet the demand. Therefore the date that the law was to be introduced and the date from which fines would start to be issued for not carrying them just kept getting put back over and over again.

March 2011 was originally to be the date then it got moved to July then November etc etc.

Then Sarkozy lost the French election in May 2012 and the new government quickly kicked the legislation into the long grass, as although they knew the new law was ridiculous they didn't want to scrap it altogether.

One thing that swayed them was the fact that these disposable breathalysers in France are susceptible to extremes of temperature and if left in a cars glove box on a very warm day (you get those in France) they would cease to work, so they would be rendered useless.

At the height of the supply and demand issues people were buying them off me and selling them on Ebay at £20 a packet. That made me realise how daft people could be, as the fine for not carrying them (which never actually came into force at any time) was only 11 euros.

People around this time were asking me if they should buy them and I was saying NO, as "it's cheaper to pay the fine which incidentally hasn't come into force yet" but they were just ignoring me and buying them anyway.

Us Brits are so law abiding it's almost comical.

So what's the latest?

In January 2013 – the French government officially said that the introduction of a fine for not having an unused breathalyser with you (which was to be €11) was postponed indefinitely.

Even then people continued buying them, and they will continue to do so as they'd rather have some in the car if they get stopped. It's just one less thing the French police can pick fault with.

If you would rather take some then here is a link to our NF Approved breathalyser kit.

We have heard that the law requiring you to carry breathalysers has been scrapped completely from January 2020. It is very hard to find any official confirmation of this, but we do believe it to be correct.

So, there doesn't seem to be any legal obligation to carry breathalysers when driving in France any more. Hooray!

To see all the items that you MUST take in your vehicle, that do carry on-the-spot fines for not having them, see our Driving in France Checklist.

Can you do me a quick favour in return for providing this free information? I'd really be grateful if you shared this page on Twitter or Facebook.